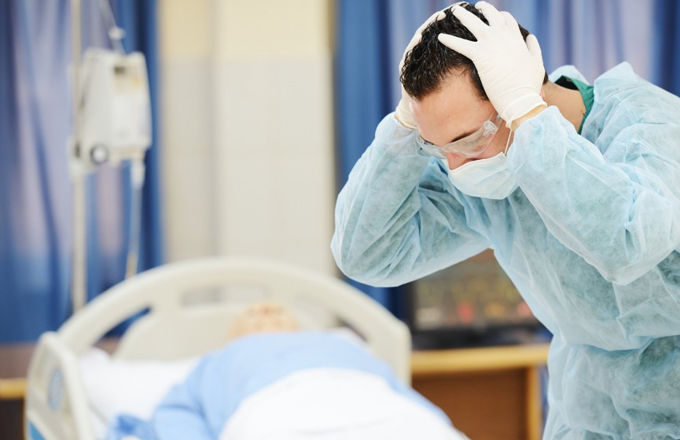 The primary objective of this study was to quantify the differences in the prevalence rate and costs of hospital medical errors between the general population and an elderly population aged ≥65 years.

Methods from an actuarial study of medical errors were modified to identify medical errors in the Premier Hospital Database using data from 2009. Visits with more than four medical errors were removed from the population to avoid over-estimation of cost. Prevalence rates were calculated based on the total number of inpatient visits.