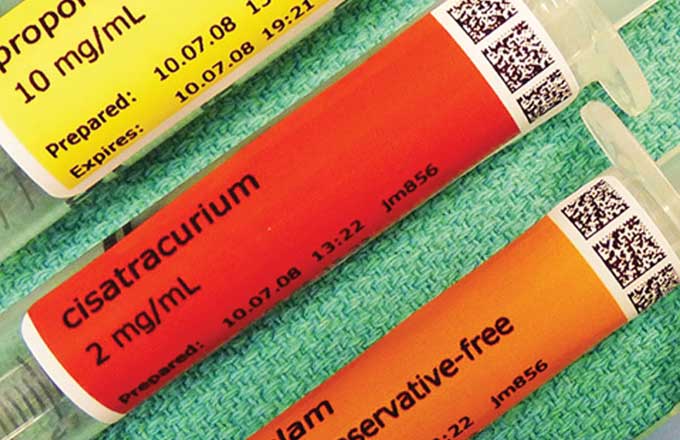 “[This] landmark study … should stimulate discussion and prompt improvements in medication safety in the operating room.”